Yesterday, a picture emerged on the internet where Sofia and Jaden were chilling on the beach. Sofia and Jaden Smith got very cosy and were hugging each other. Seeing them together was unusual as Jaden has also dated Kylie Jenner who is the best friend of Sofia.

It was not a candlelight dinner or some special occasion. Moreover, it looked like a typical beach day except for their outfits. The two came to the beach wearing matching colour outfits.

Sofia wore a pink coloured bikini that looked hot and sexy on her. Jaden, on the other hand, wore a pair of pink-coloured shorts that looks similar to Sofia’s outfit. Jaden Smith’s outfit looked like merchandise of his album CTV 3.

Was Jaden Smith’s Relationship Announcement With Taylor, The Creator A Prank

When Jaden Smith announced that he was in a relationship with Taylor, The Creator, the internet went mad, and people immediately took an interest. He even reaffirmed his announcement on Twitter. However, soon it was thought JadenSmith was probably joking about the statement.

However, he never spoke much about it afterwards. With his latest beach date with Sofia, it looks like his relationship with Taylor was probably a hoax and he was playing a prank.

If Jaden Smith’s relationship with Taylor were, in fact, real, then it would mean Jaden is probably bisexual. From what it looked, he might be currently starting a relationship with Sofia. If things are getting serious between the two, then Jadenmight not be gay after all. 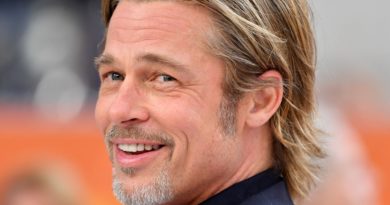 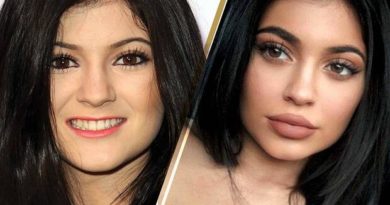 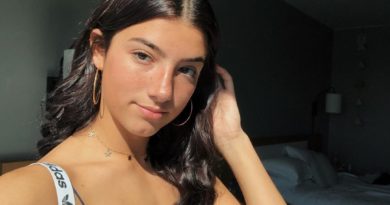